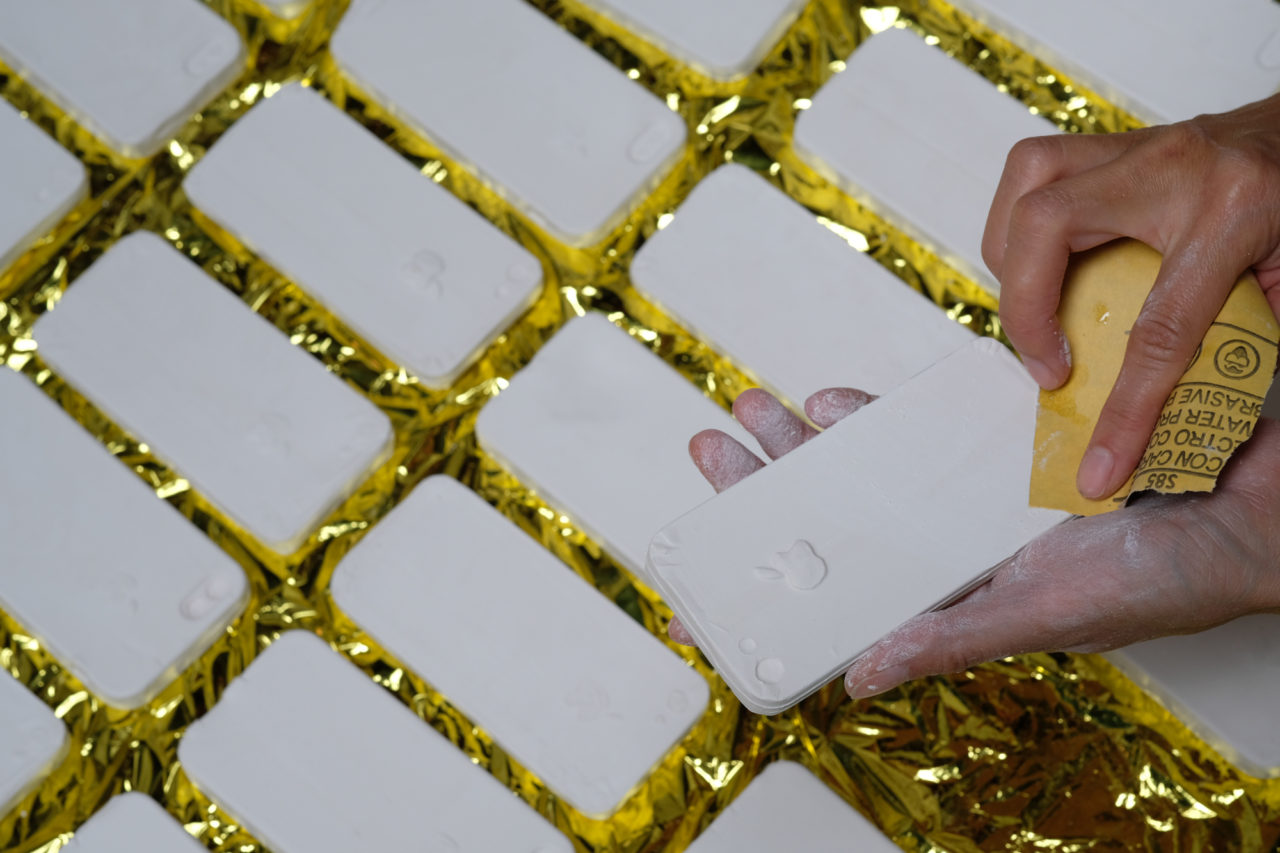 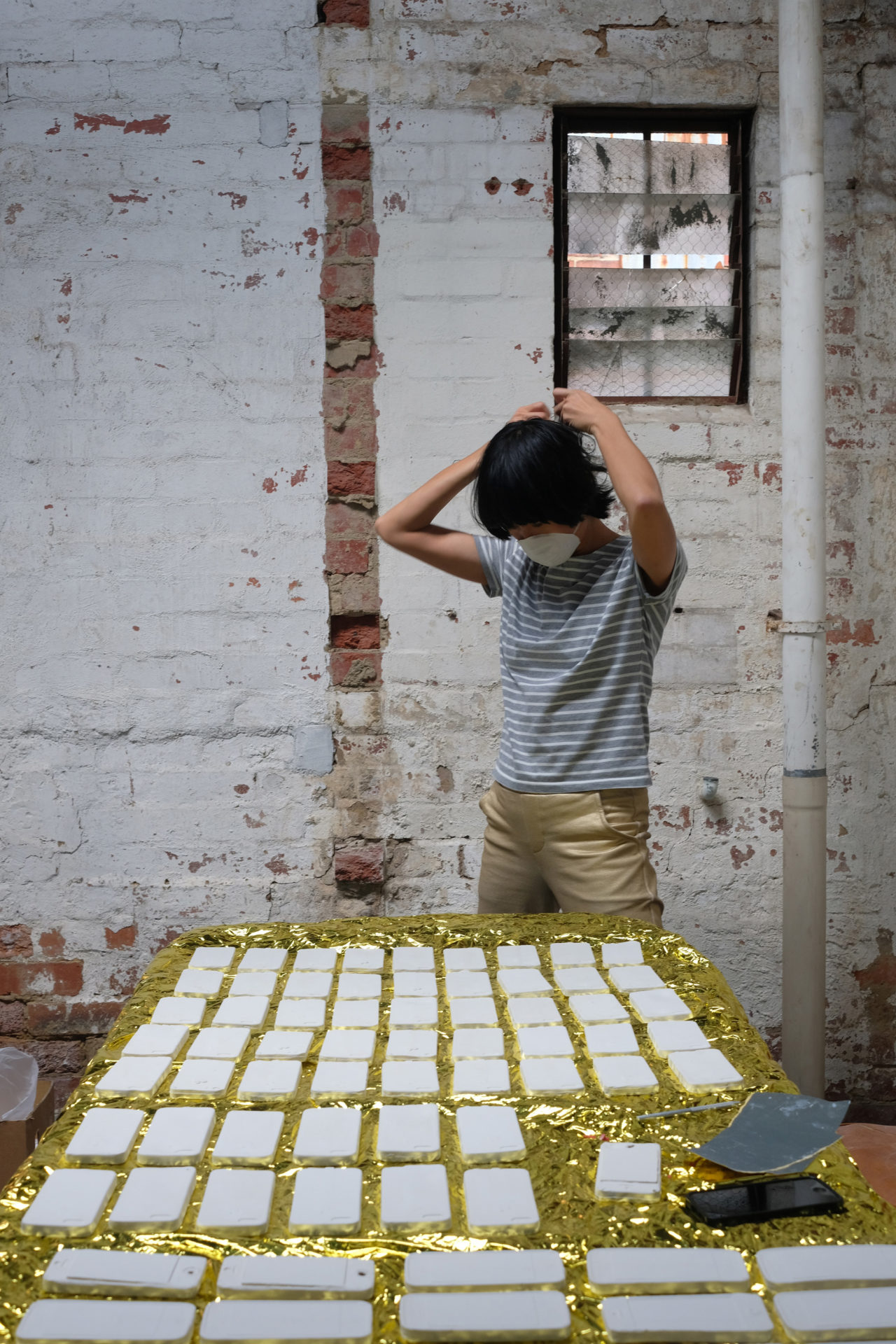 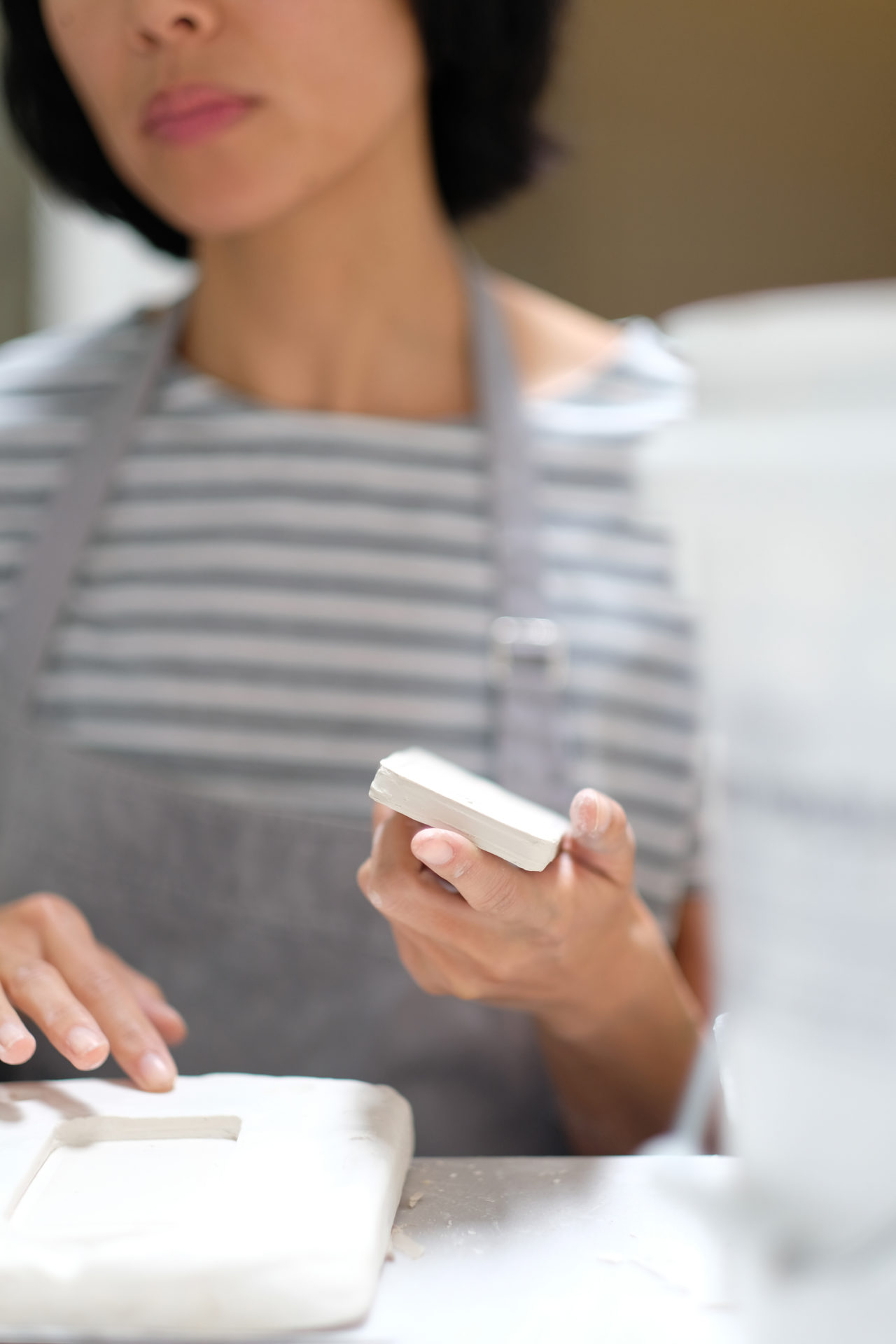 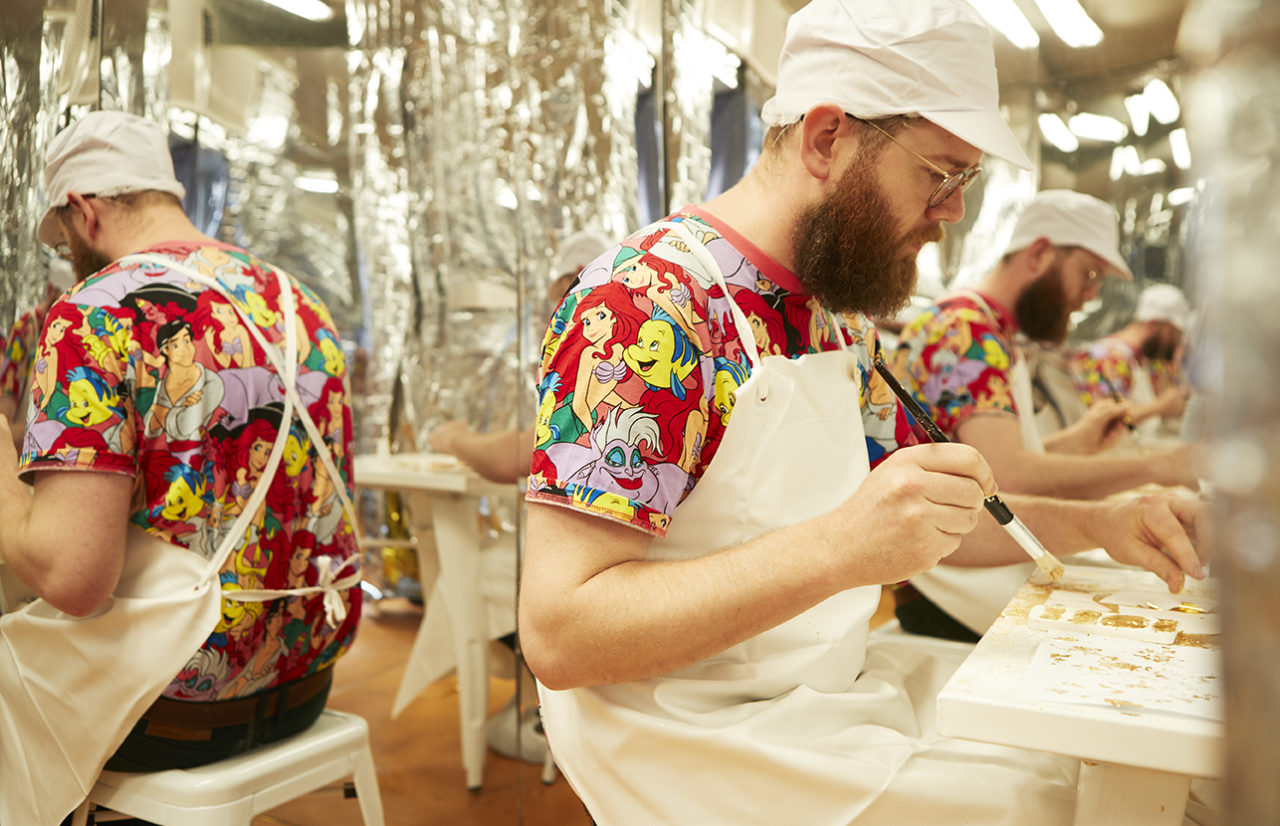 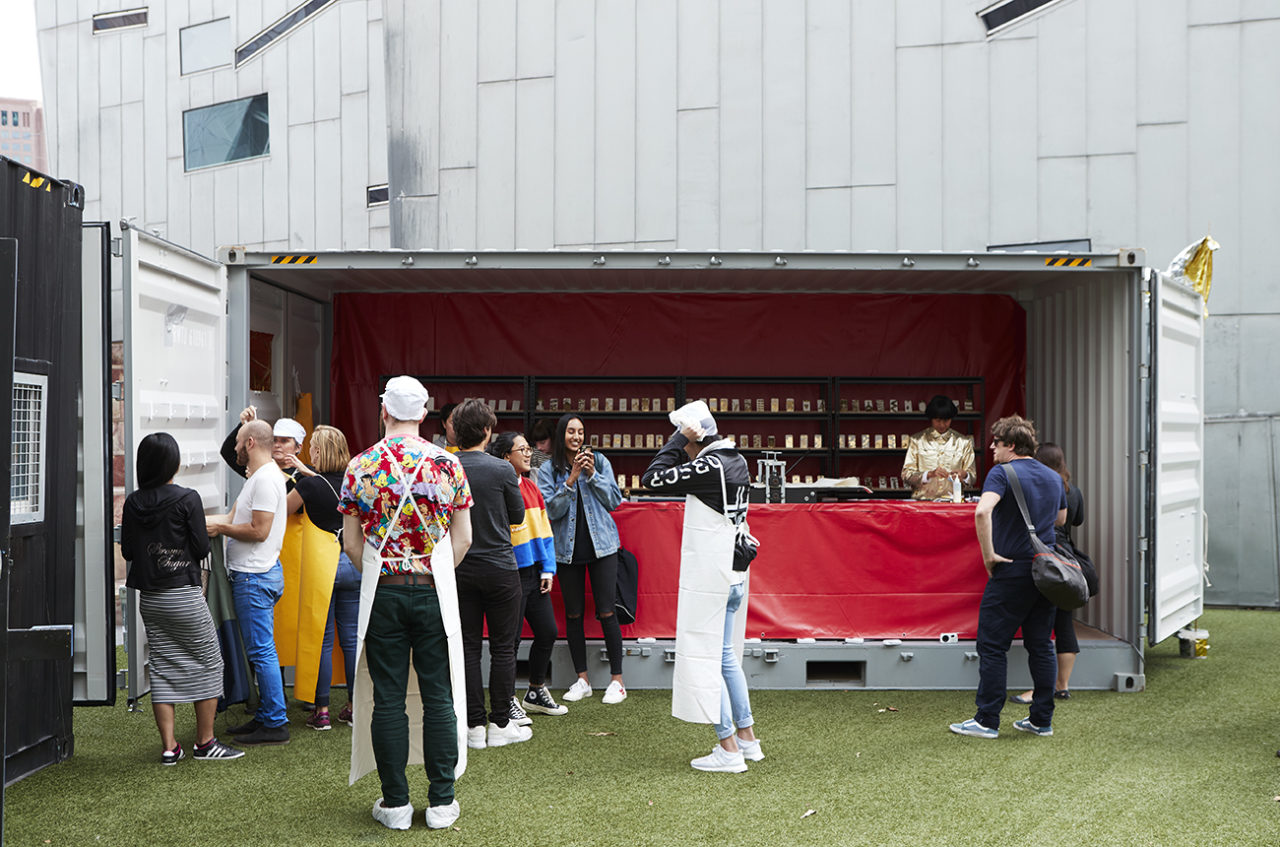 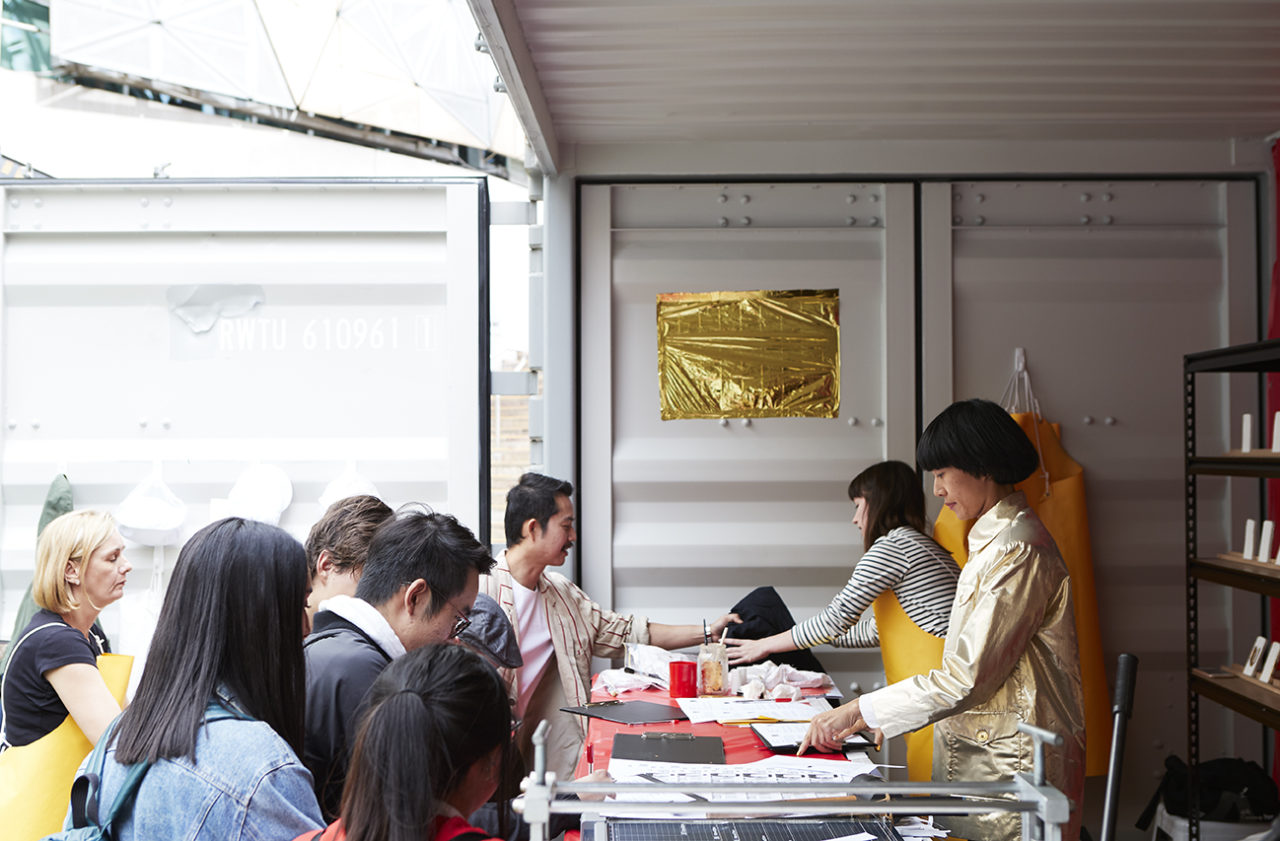 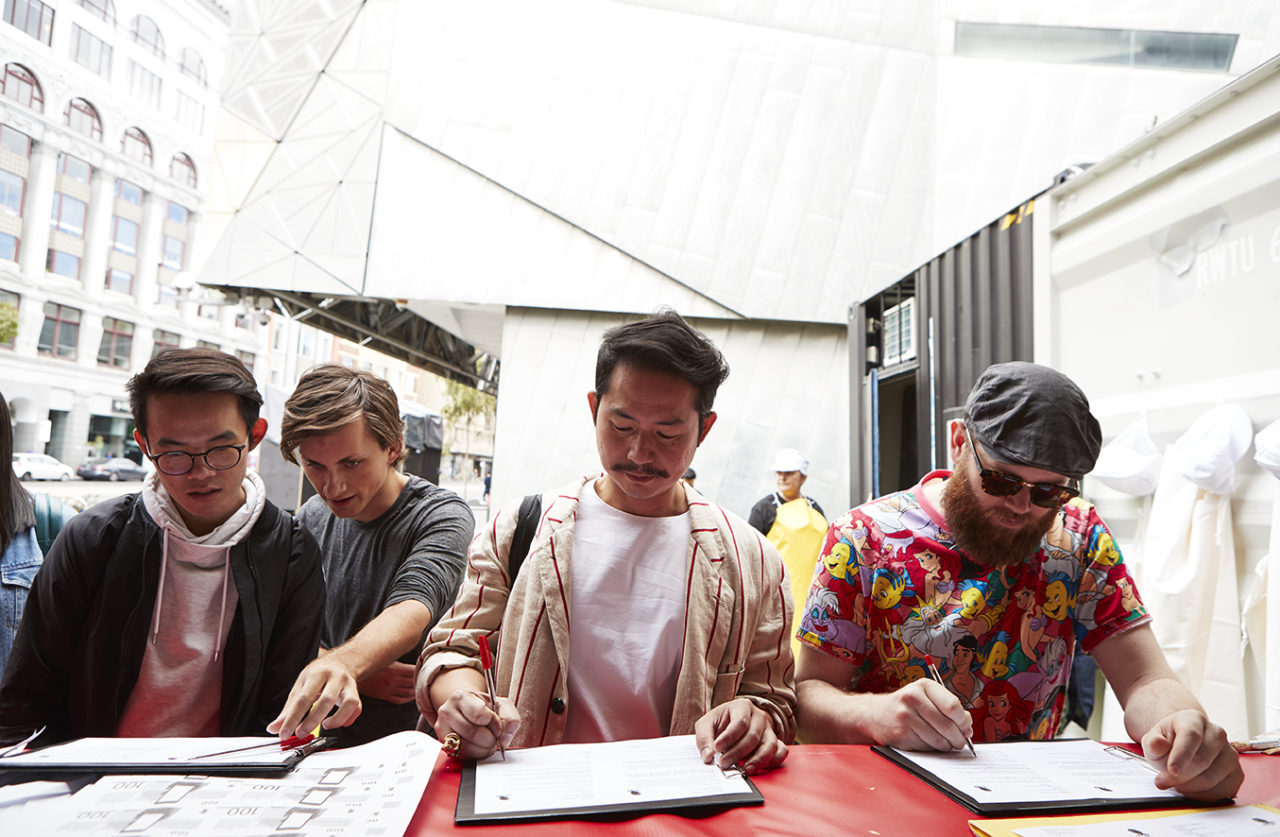 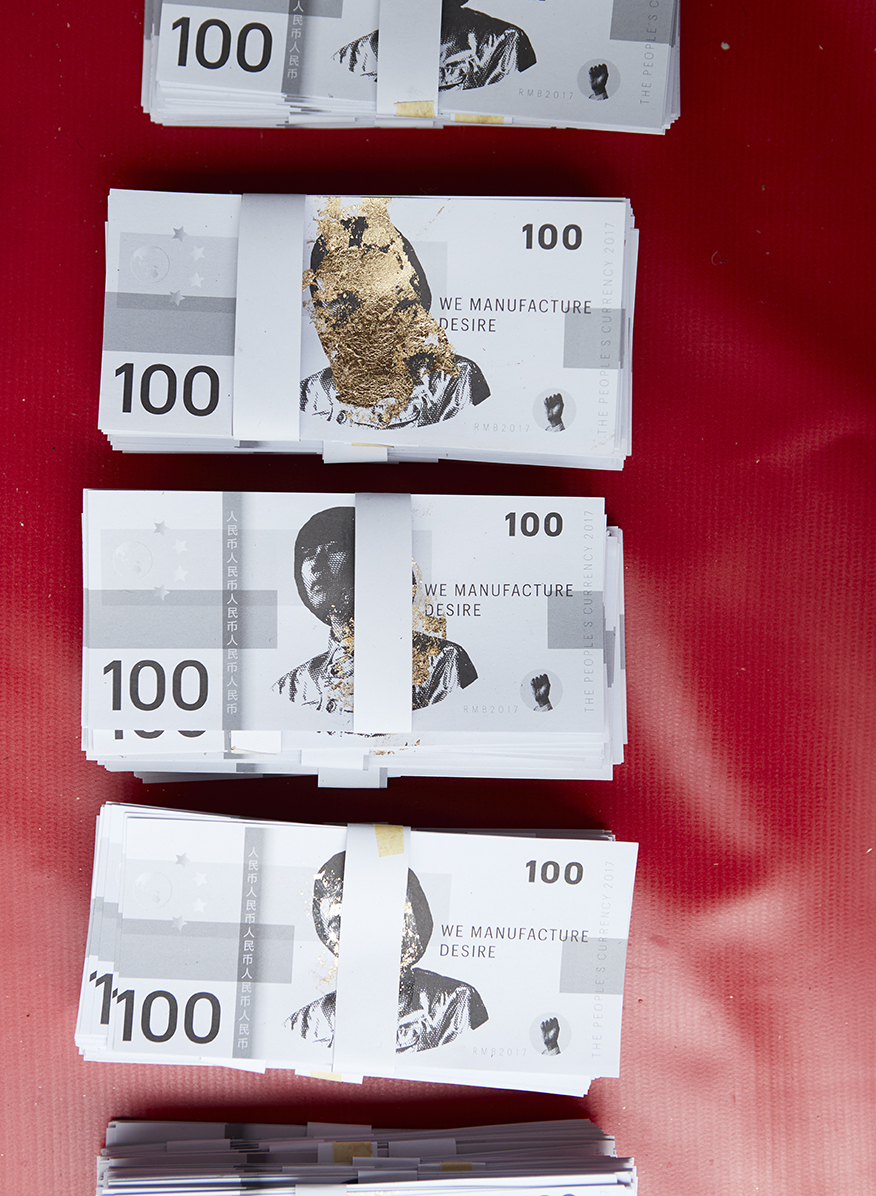 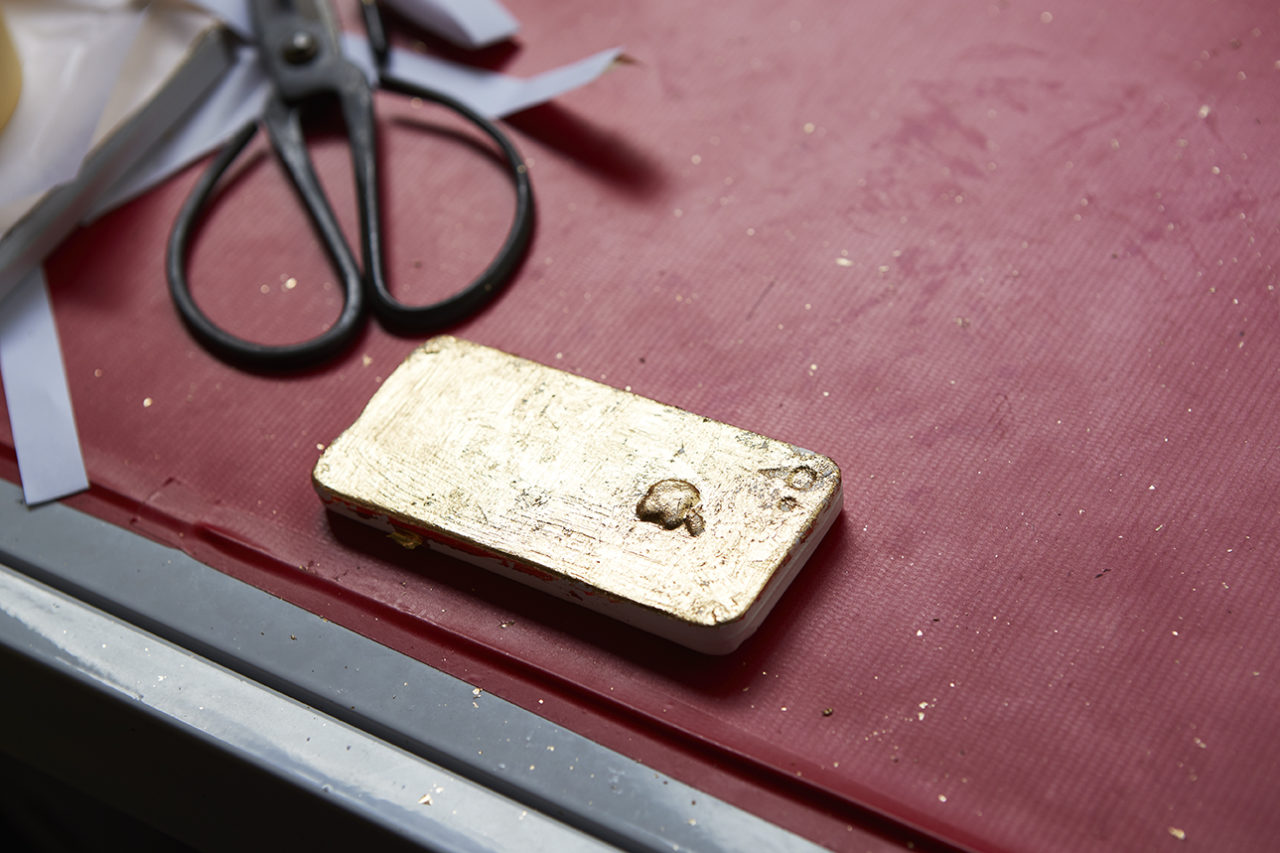 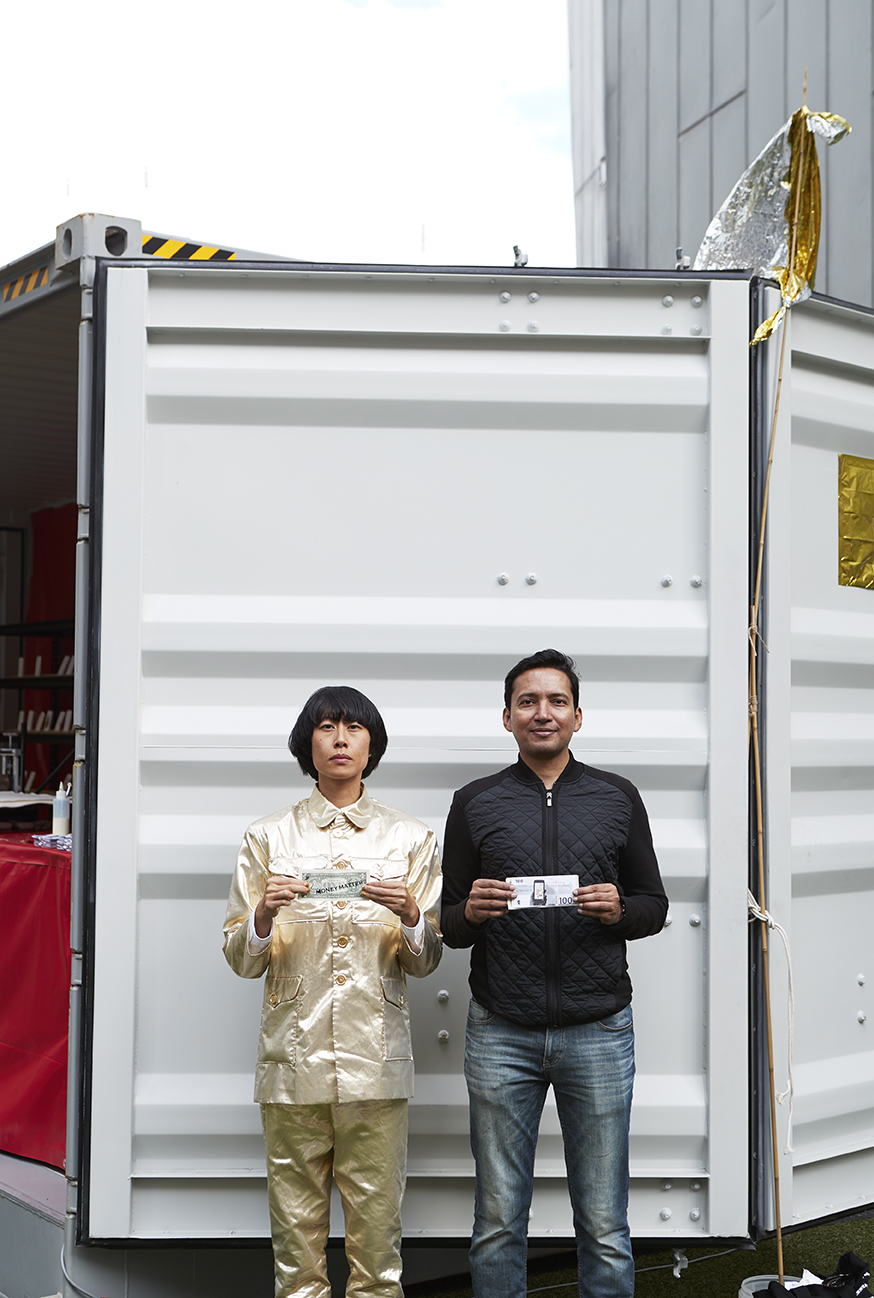 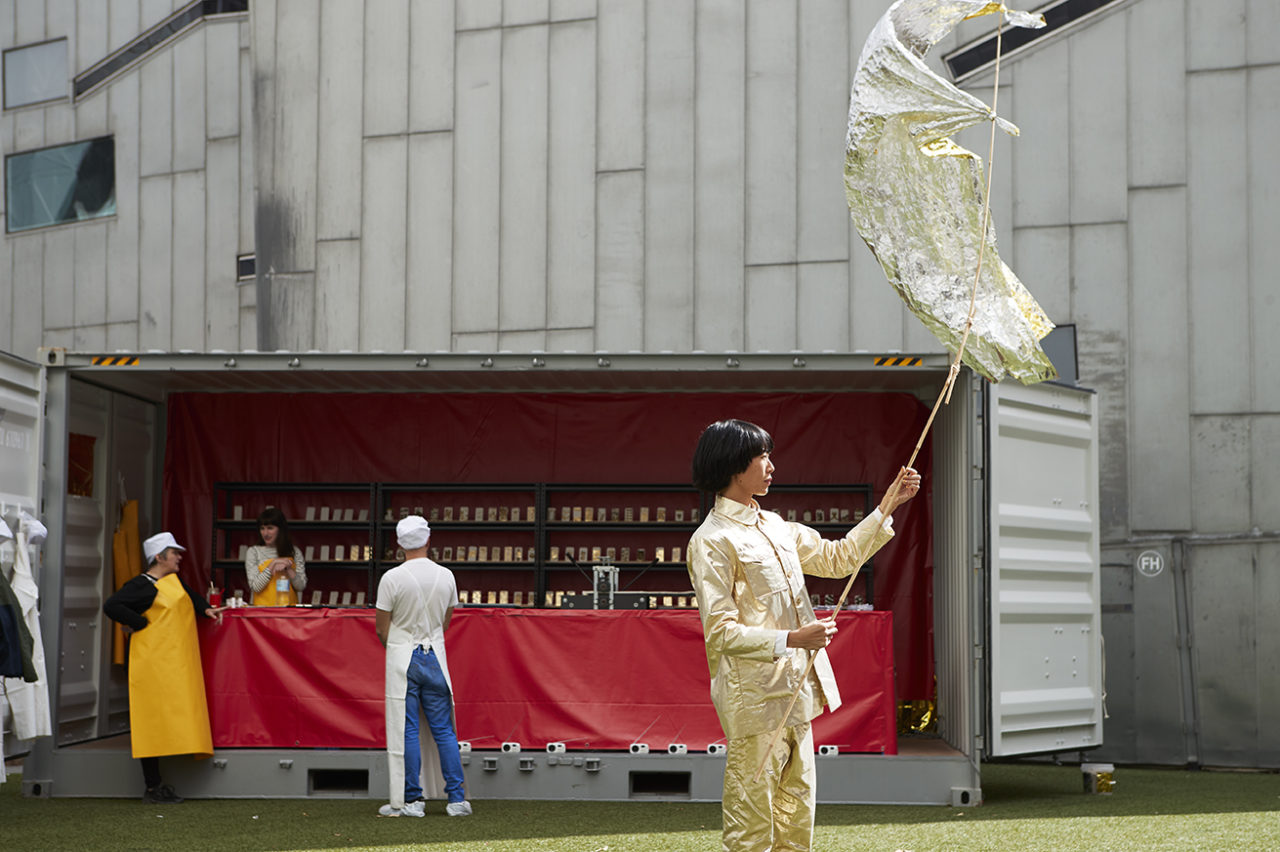 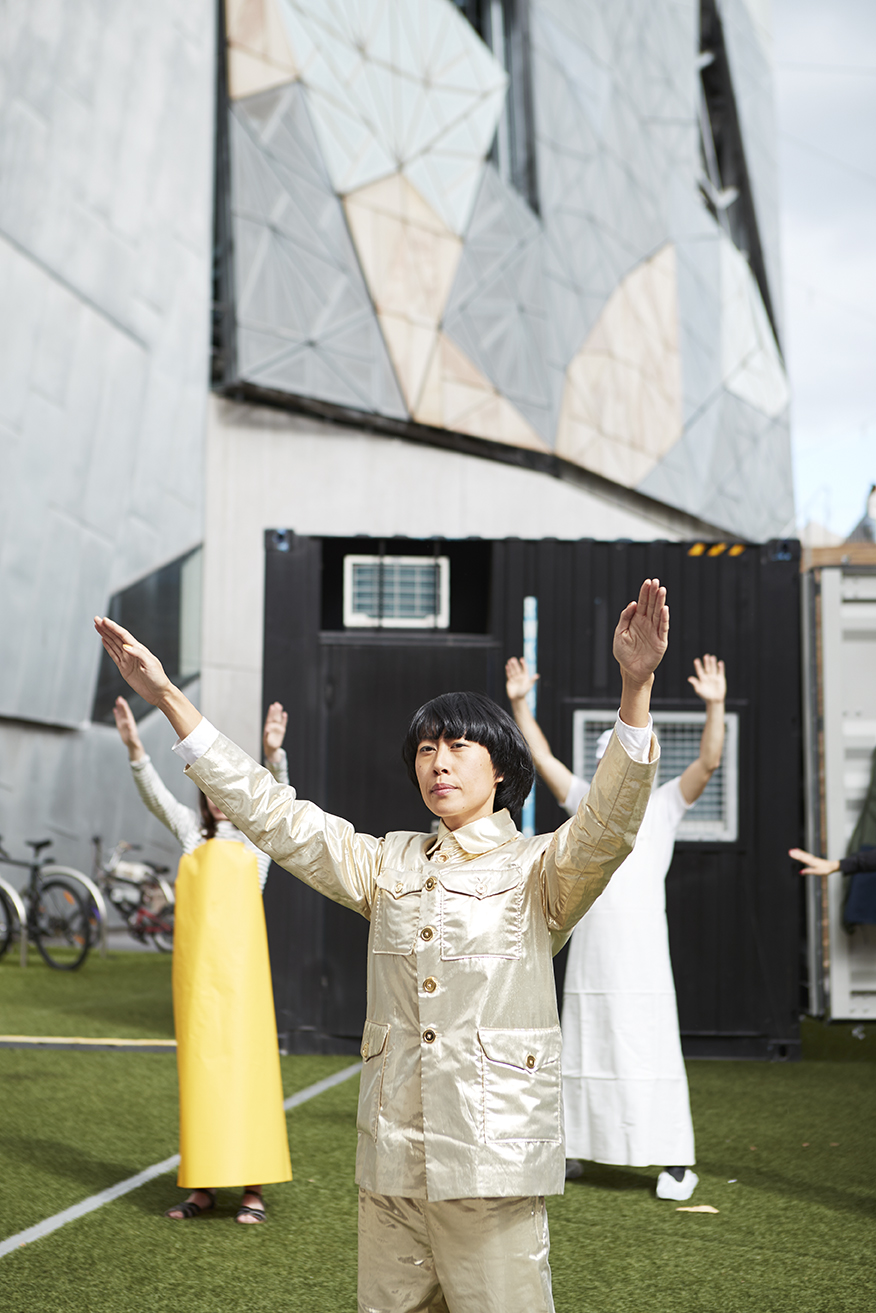 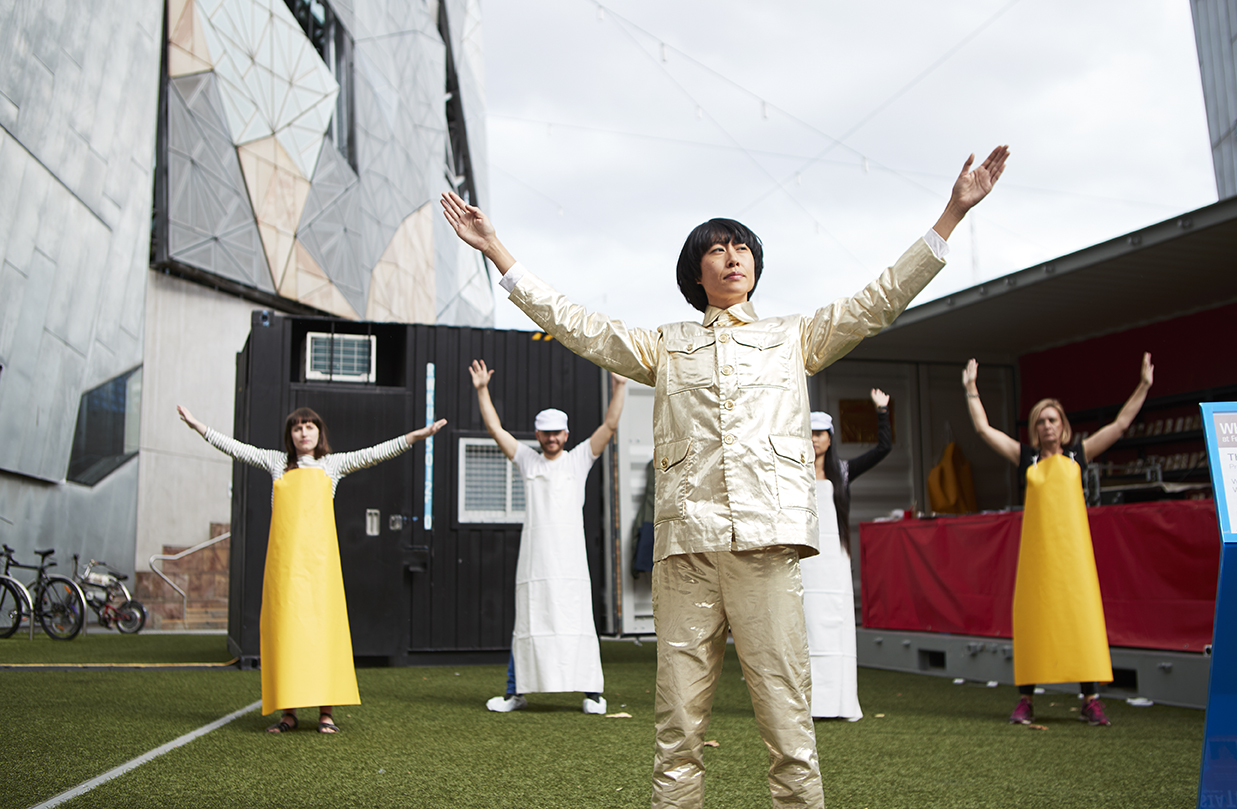 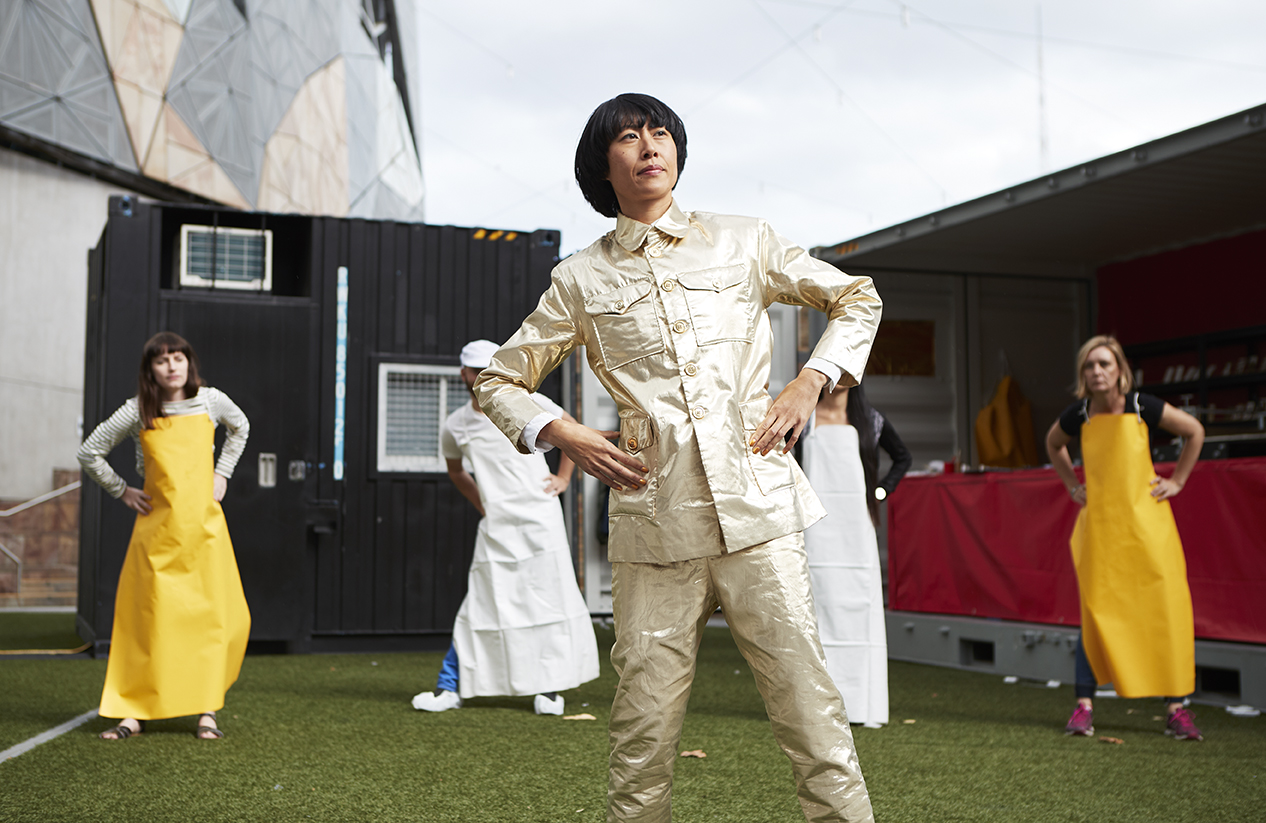 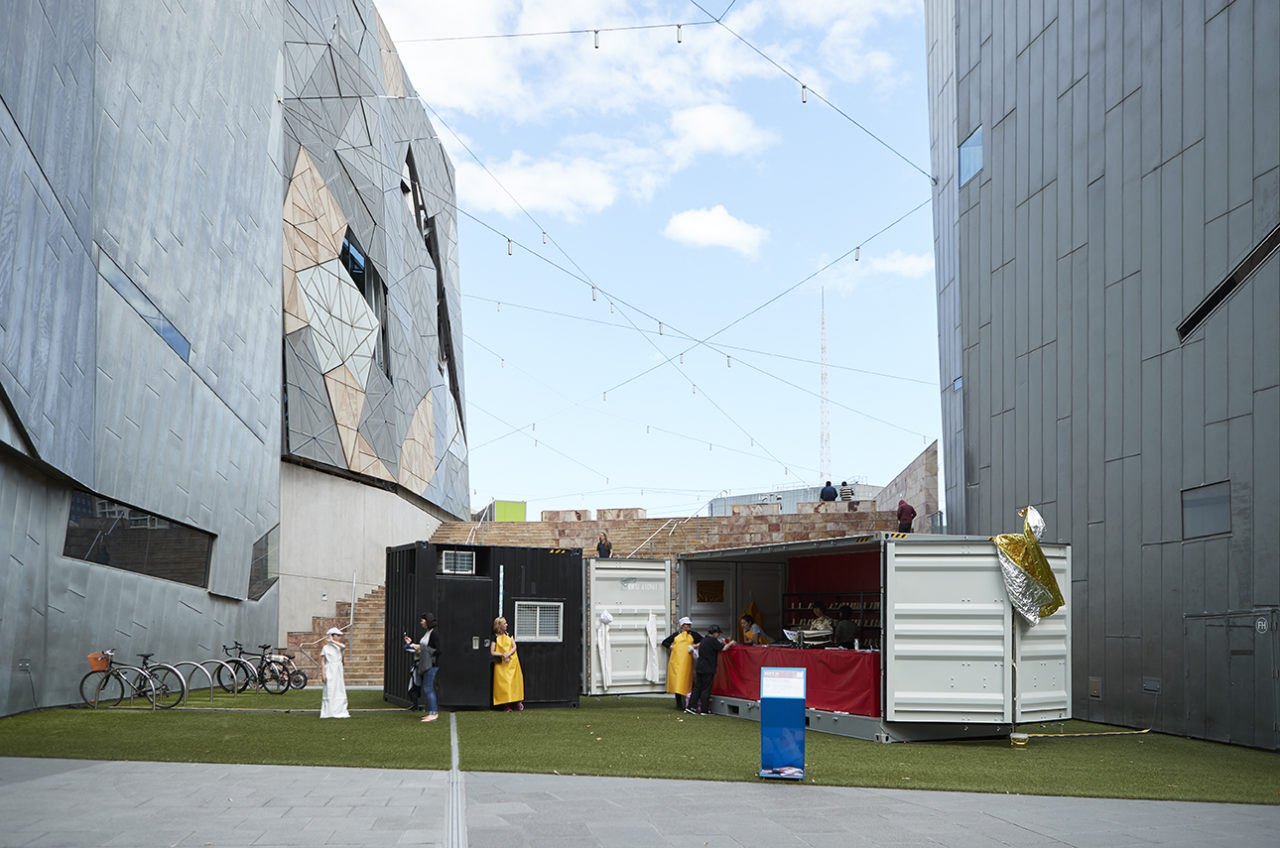 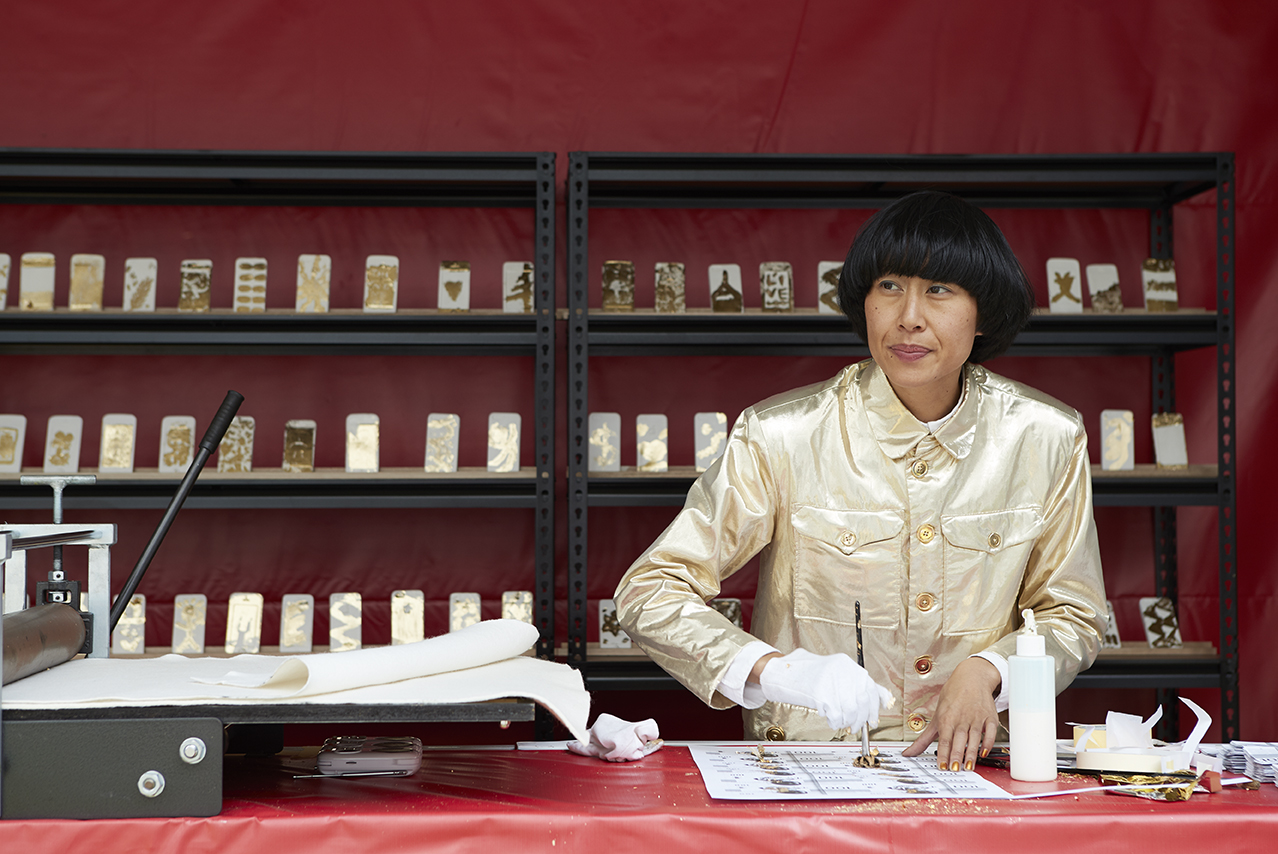 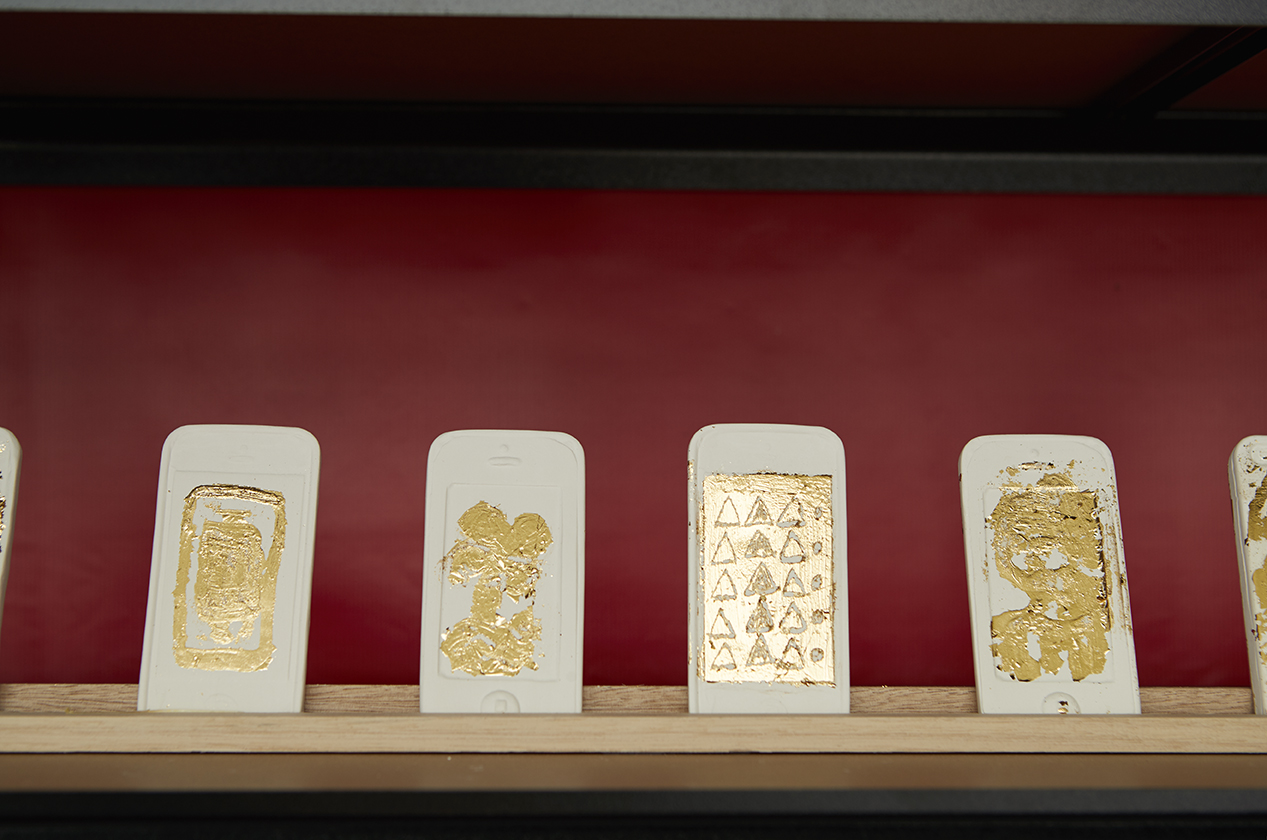 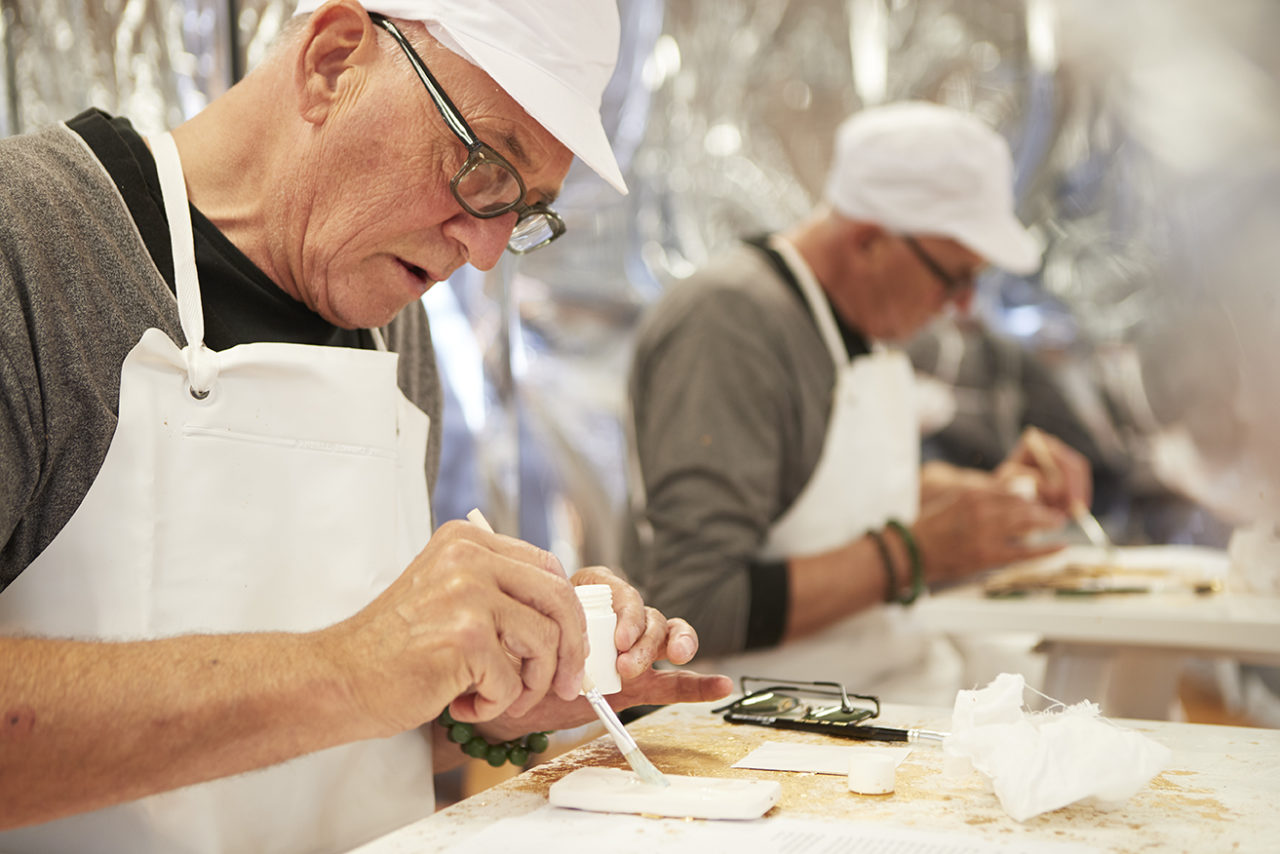 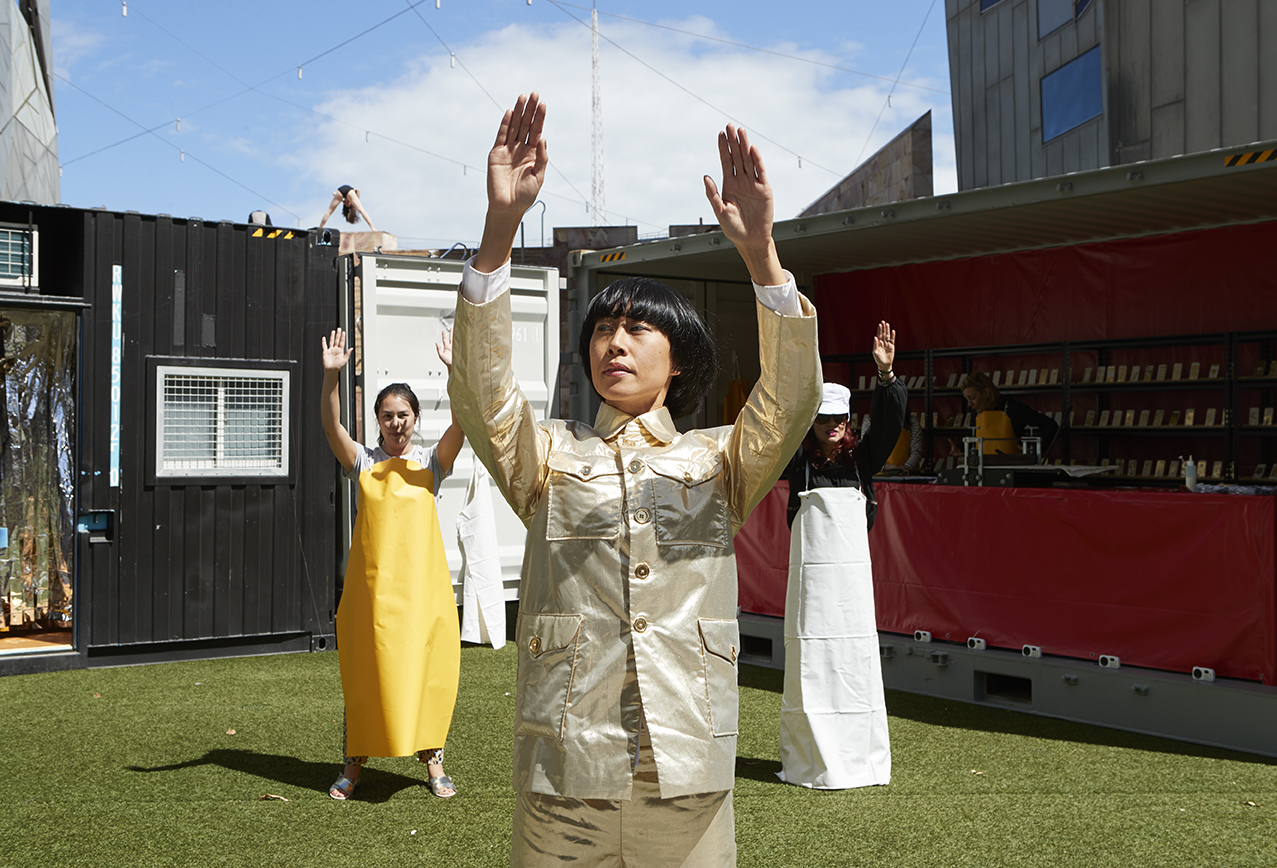 The People’s Currency is a participatory performance work and ‘special economic zone’ by Eugenia Lim. The work takes its name from Renminbi (China’s currency) and explores the social impacts of globalisation and global capital on frontline workers – those who seek their fortunes in the factories of China or the ‘workshop of the world’. At the same time, the work considers the impact of the smartphone on the end-consumer: ‘iDevices’ as symbols of self-enslavement, immaterial labour and as appendages – digital extensions of our physical and psychological selves.

How do our smartphones, laptops, stereos, clothing and leisure goods come into being? When almost everything is now ‘Made in China’, how are we in the West implicated, as consumers and ‘bosses’, in the labour conditions of the production line? From an Australian vantage point, how is our relationship to this global powerhouse evolving in a post-mining boom, China Australia Free Trade Agreement era? The People’s Currency transformed Federation Square, a popular site for public gatherings in Melbourne’s CBD into ‘Renminconn’, a closed loop ‘special economic zone’: a temporary factory producing collectible ceramic trinkets and the print site of a new currency. In Lim’s project, mass-production and money-printing become strategies for contemplating the human impact of the ‘long march’ of global capitalism.

Thank you to the numerous people who have assisted throughout the concept, design and realisation stages of this project. In particular Kat Chan, Anita Archer from Pegasos5, Future Method, Fieldwork Architects, Tristain Main, Andrew Treloar, Michelle Tseng, Mikala Tai & the 4A team. Thanks to Ray and the team at Northcote Pottery, Cassandra Gill, Livia Arena, Emer Diviney, and my factory angels Angela Pye, Georgia Nowak, Jenny Zhe Chang, Clementine Barnes and Jeremy Bakker. Heartfelt thanks to Quino, Ida and Rachel Holland Michel and the Lim family.

This project was commissioned by 4A Centre for Contemporary Asian Art, supported by the City of Melbourne and part of the inaugurual Asia TOPA Triennial of Performing Arts.

All photos by Zan Wimberley.