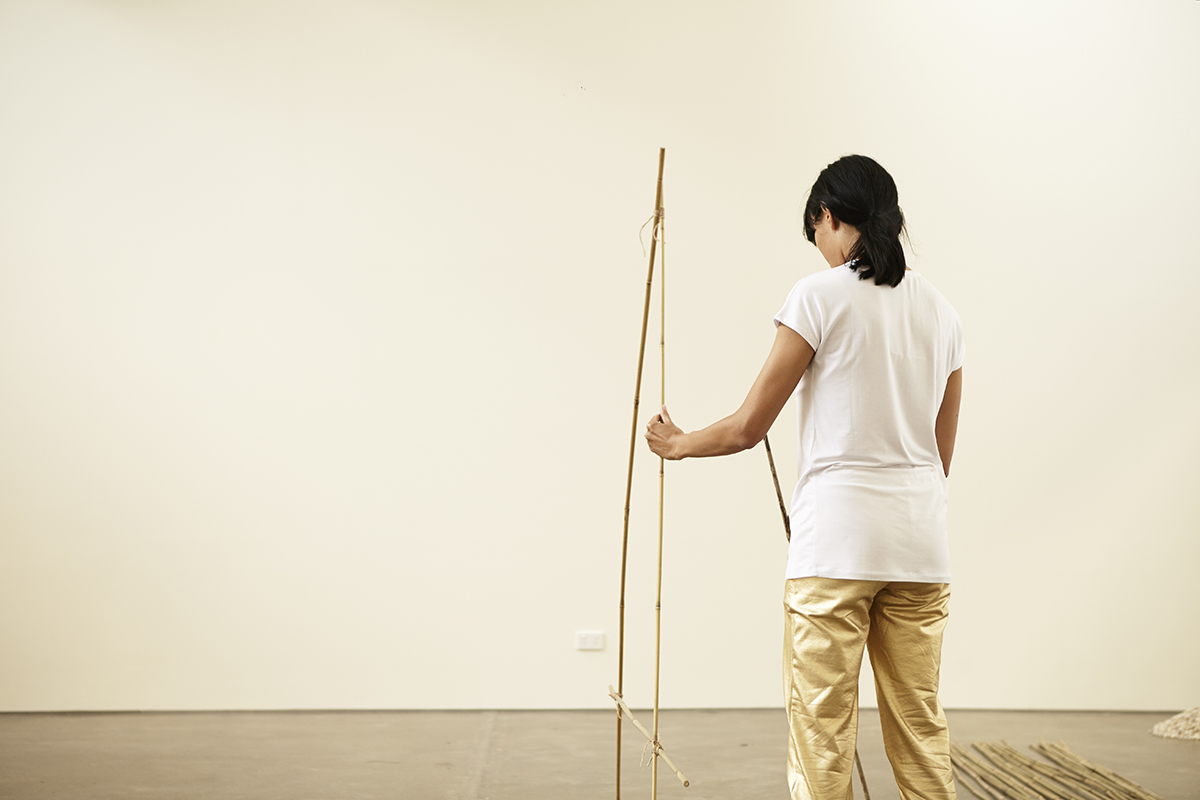 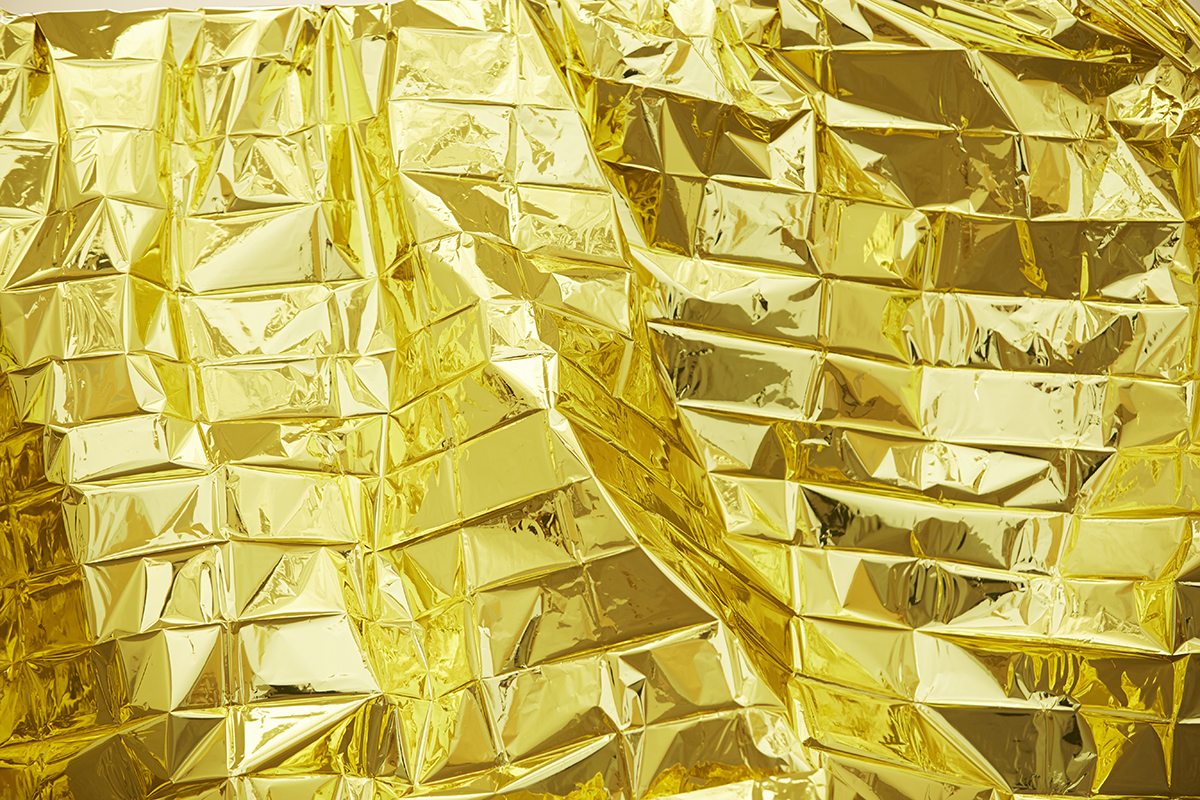 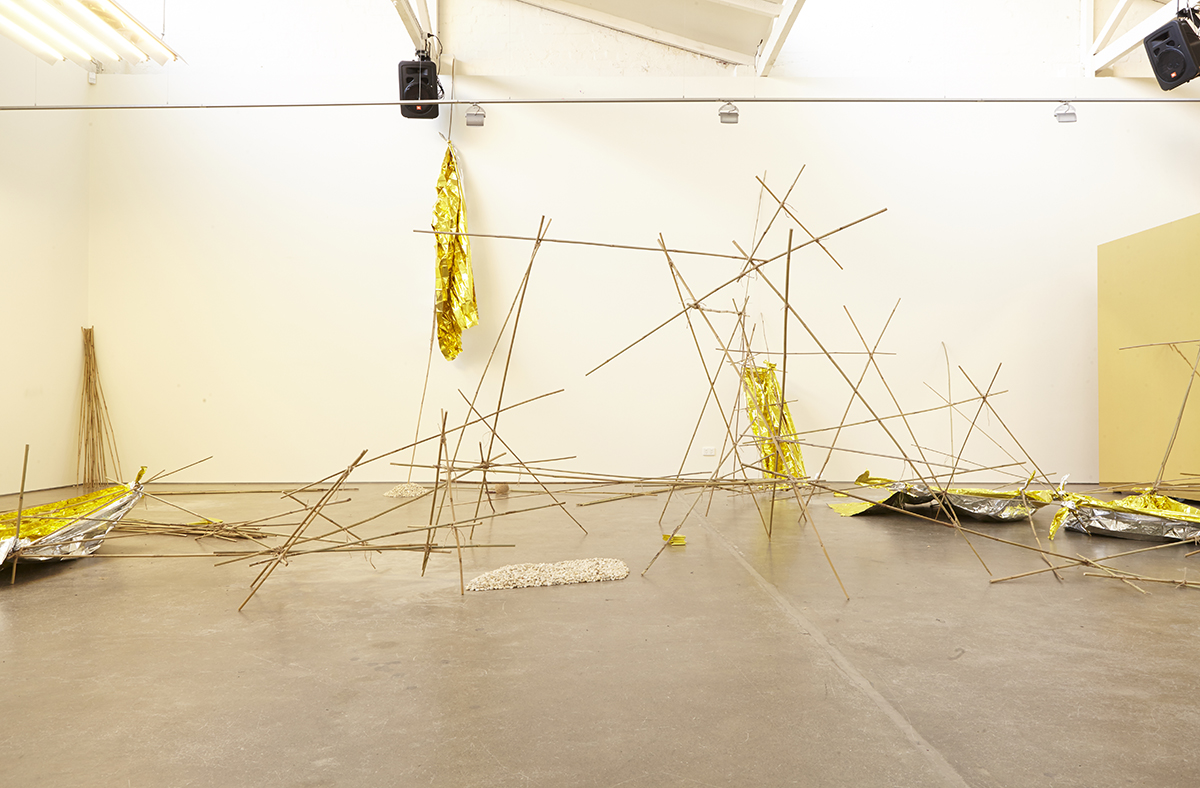 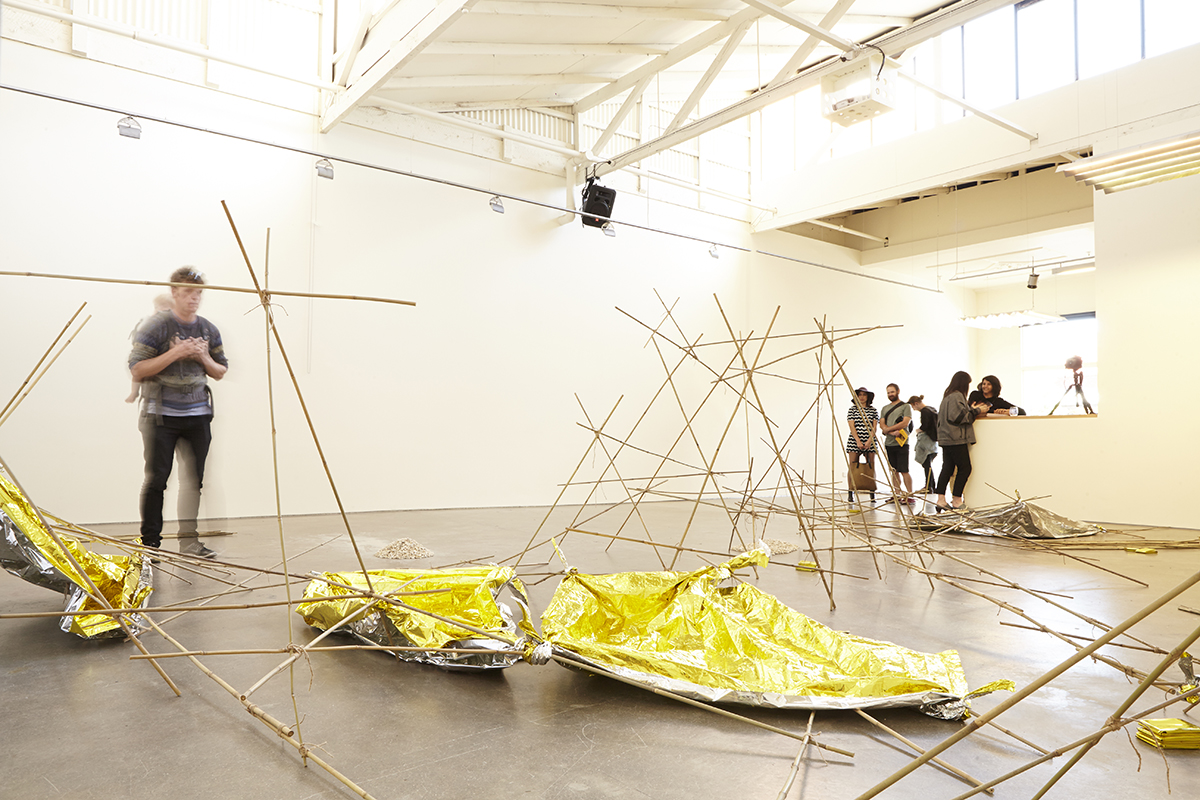 Shelter was a durational performance over two days at Grey Gardens, Melbourne. A shelter is a basic architectural structure that provides cover. A temporary residence for the homeless. A facility that houses the lost or abandoned. Air, water, food, clothing and shelter are the foundation of human survival. According to Maslow’s hierarchy, these physiological needs are but the first step towards that most desired pinnacle of human endeavour: reaching one’s ‘full potential’, or self-actualisation. But with global inequity on the rise – through war, persecution, food insecurity, poverty, or climactic extremes – self-actualisation is an impossibility for the billions of people for whom basic physiology is a daily battle. Shelter sought to create a no man’s land, somewhere between refuge and contested site. 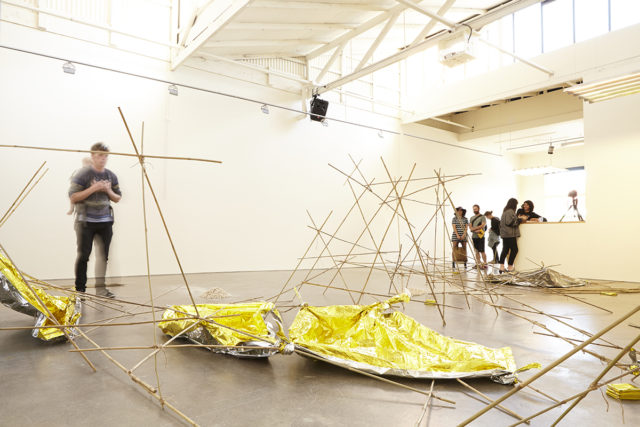